Northeast Florida offers a unique character that is a fusion of old and new that beckons those who appreciate a vigorous, vibrant metropolitan region set against a backdrop of beautiful natural resources, exceptional climate, and small-town southern charm. 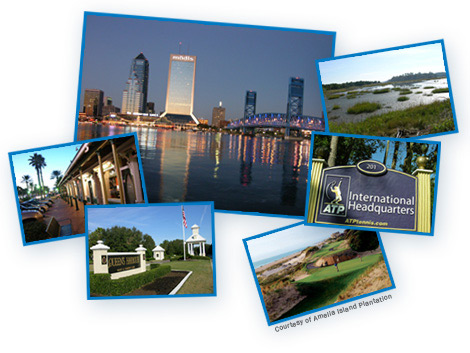 This rare combination of amenities offers residents an unparalleled quality of life and lures thousands of newcomers annually.

Jacksonville is an exciting place to be and proved itself a “Super City” when it met the challenge of being NFL’s smallest city to host the monumental Super Bowl XXXIX in 2005. The milestone event brought to the region a heightened awareness, 130,000 guests, and a skyline decked with cruise ships. Jacksonville welcomed the influx of people, parties, celebrities and traffic tie-ups with open arms, and a spectacular fireworks display that illuminated the city’s unique bridges. Not to be outdone, the surrounding areas of Baker, Clay, Nassau, Putnam and St. Johns Counties also showed off their local color with festivals and celebrations.

Welcome to St. Augustine, Florida, the oldest, continuously occupied European settlement in the United States. On September 8th, 1565, Don Pedro Menendez de Aviles led an expedition which landed on our shores and claimed “La Florida” for Spain. St. Augustine has grown and prospered since this time under 5 different national flags of allegiance until becoming a part

of the United States in 1845.  Steeped in history and beauty, the First Coast of Florida has many attractions and landmarks.

Surrounded by three navigable waterways (the Atlantic Ocean to the east, the Intracoastal Waterway in the center and the St. Johns River to the west), St. Augustine offers miles of fun in the sun and surf. Some of St. Augustine's 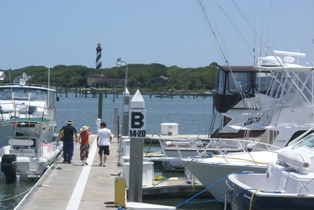 most popular landmarks include the Castillo de San Marcos National Monument, a living history museum which interprets life in colonial, St. Augustine circa 1740; the Fountain of Youth Discovery Park, where it is said Ponce de Leon sought everlasting youth and the Mission of Nombre de Dios, where Pedro Menendez de Aviles first set foot on Florida’s shore. Still other landmarks include the Ponce 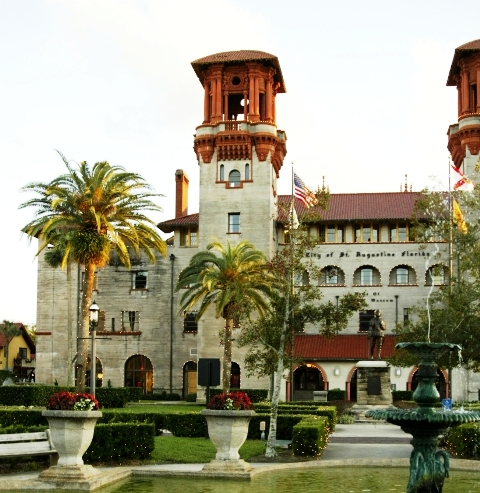 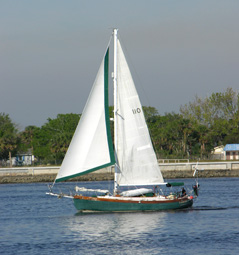 Here are a few reasons why so many choose Northeast Florida as their home:

Great Year-round Climate (Jacksonville weather)
Winters are mild and summers are the most moderate in the state. Temperatures drop below 32 degrees less than two weeks per year. January is the coldest month, averaging a minimum of 41 degrees and a maximum of 61.8 degrees. July is the hottest, averaging 91.5 as a high and 72.8 as a low.

Naval/Military Separation
The military employs over 50,000 active duty, reserve and civilian personnel in Northeast Florida and has an astonishing $7.8 billion annual economic impact on our community. Each year more than 4,000 workers exit the military and join the Northeast Florida workforce. Naval Air Station

Abundant Recreational Opportunities
Whether it’s the abundance of cultural offerings, sports or outdoor activities, Northeast Florida provides an oasis of peace and recreation. The beaches, St. Johns River and the many other navigable waterways throughout the six-county region provide an array of opportunity for all who enjoy swimming, fishing, surfing, sailing or other water-related activities. We have football, golf, baseball, tennis and the list goes on. St Augustine the oldest city in USA